What to Know | GQ, Nautica To Highlight Ted Danson and Oceana at 2012 Gentlemen's Ball 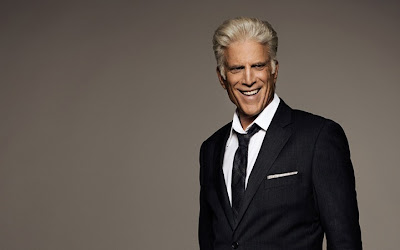 10.19.12 - It is time once again for the GQ Gentlemen's Fund Gentlemen's Ball in which they honor five outstanding men making a positive impact on the world. Each year they also choose several celebrity ambassadors to help raise awareness for the event and the efforts of the men that will be honored. The 2012 ambassadors are Adam Levine, Kellan Lutz, and Ted Danson.