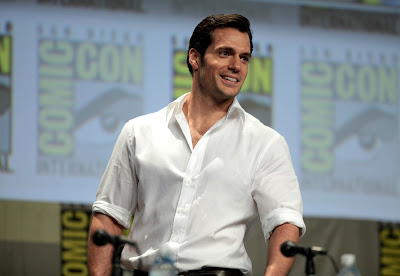 Cavill hails from Jersey in the Channel Islands. He had a keen interest in ancient history in school, particularly Egyptology and was even planning on studying Egyptology at University after joining the armed forces. His acting career took him on a different path, however.

Having grown up on Jersey, Cavill was a frequent visitor to the Jersey Zoo as a child, home of one of the world's most famous naturalists, Gerald Durrell. Cavill now uses the success of his acting career to raise awareness on international wildlife conservation challenges, particularly the conservation work of the Jersey Zoo. He has been a spokesperson for the Durrell Wildlife Conservation Trust since 2014 and leads the charge in the annual Durrell Challenge, a 13k running race on Jersey. Cavill also started a stand-alone initiative called Cavill Conservation which is still in the development stages. Cavill is also an ambassador for The Royal Marines Charity.